…and if he protests and calls you every filthy name† in the book, hug him anyway. A smile is a friendly greeting to a dog who has interacted regularly with humans since birth. But to a wild dog who knows nothing of human civilization, a smile is always an invitation to a fight, irrespective of the smiler’s true motive⁂. How severely depressing it must be to go through life assuming every smile has hostile intentions behind it. I think we can all agree that the world needs much less depressing.

* Western Canada as a geographic region and sociopolitical entity is traditionally thought to consist of four provinces. As in, not two. Four. Out of those four provinces, two of them (who just happen to be the only two with oceanic coastlines, and thus potential ports to meet the all-important economic needs of a hypothetical new nation) have officially gone on record stating their desire to remain part of the Canadian family in spite of any current misgivings with the feds, and want no part of all That. The other two aren’t officially pursuing That either, but their respective governments are all too happily eager to milk That for all That’s worth in order to score cheap political brownie points with their constituents, because pathological misanthropy is the very heartbeat and lifeblood of today’s conservatism. I hence outright refuse to call That by its common name of Wexit. In light of actual observable reality, the Wexit label is a misnomer. Despite its origins as a satirical hashtag intended to ridicule the whole concept, Rednexit is clearly a more accurate (and therefore much more appropriate) term.

** The choice of pronoun here was deliberate. The Rednexiteers are another one of those angry white men’s movements who collectively kneel before the high altar of St. Cheeto of Mar-a-Lago. Like the Proud Boys. Or Super Happy Fun America. Or any one of those online incel gangs. Or whatever shady forum of the dark web Alexandre Bissonnette was involved with. If you ever meet a Rednexiteeress, you can bet your bottom dollar she became one largely at the insistence of her laid-off oil worker husband.

† Should the filthy names in question be racist or homophobic in nature, hug him twice. The predilection to blame all one’s problems on some marginalized minority group is one of the symptoms of Stage IV conservatism. As an aside, nothing says “my brain never graduated from junior high school” quite like the use of the word retard as a derogatory epithet. Or any portmanteau incorporating either or both of that word’s syllables. For fuck’s sake, if you absolutely MUST insult people, do it with class.

⁂ If the recent forty-third general election cycle is any indication, the Conservative Party of Canada is seemingly fond of using analogies involving dogs. I figured I may as well speak their language.

There’s an old koan which speaks of a fish and its relationship with water. A fish lives its entire life in water, but does not understand what water is. Water is such a ubiquitous and all-permeating part of the fish’s reality that the fish is completely unaware of it. It is unable to make any distinction between water and non-water, because it is oblivious to the existence of either. The fish finally understands when it is removed from the water, but dies shortly after. I reckon it must be the same way with people who live their entire lives surrounded by beauty…‡

‡ That last sentence is in all likelihood a steaming hot pile of horseshit, but I nevertheless thought it would make a swell introduction to these photographic and videographic mementos of my many travels to Wild Rose Country. 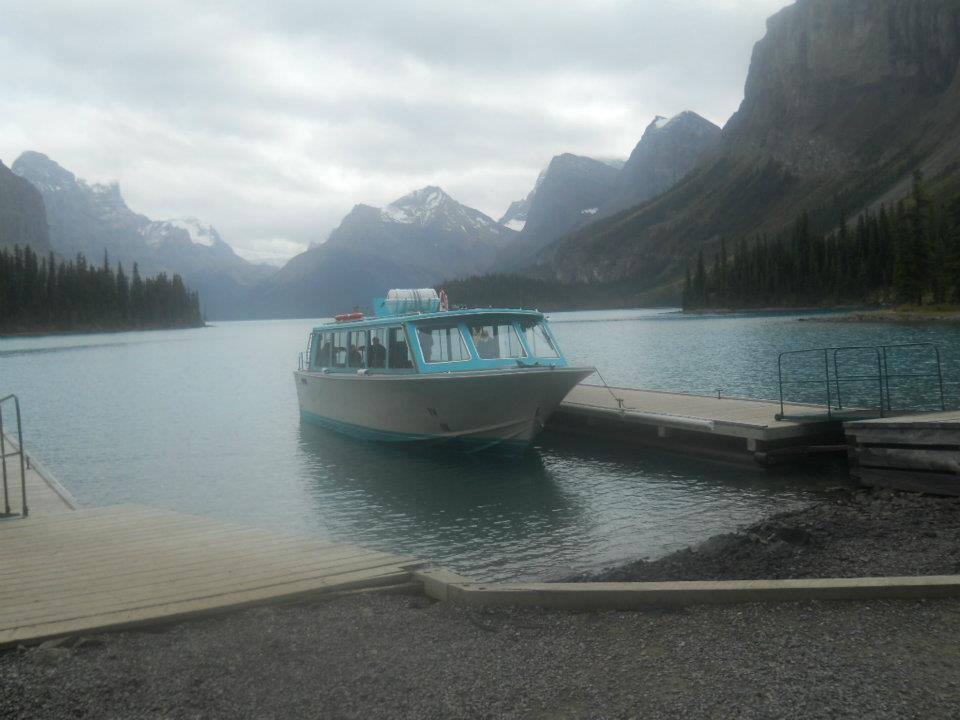 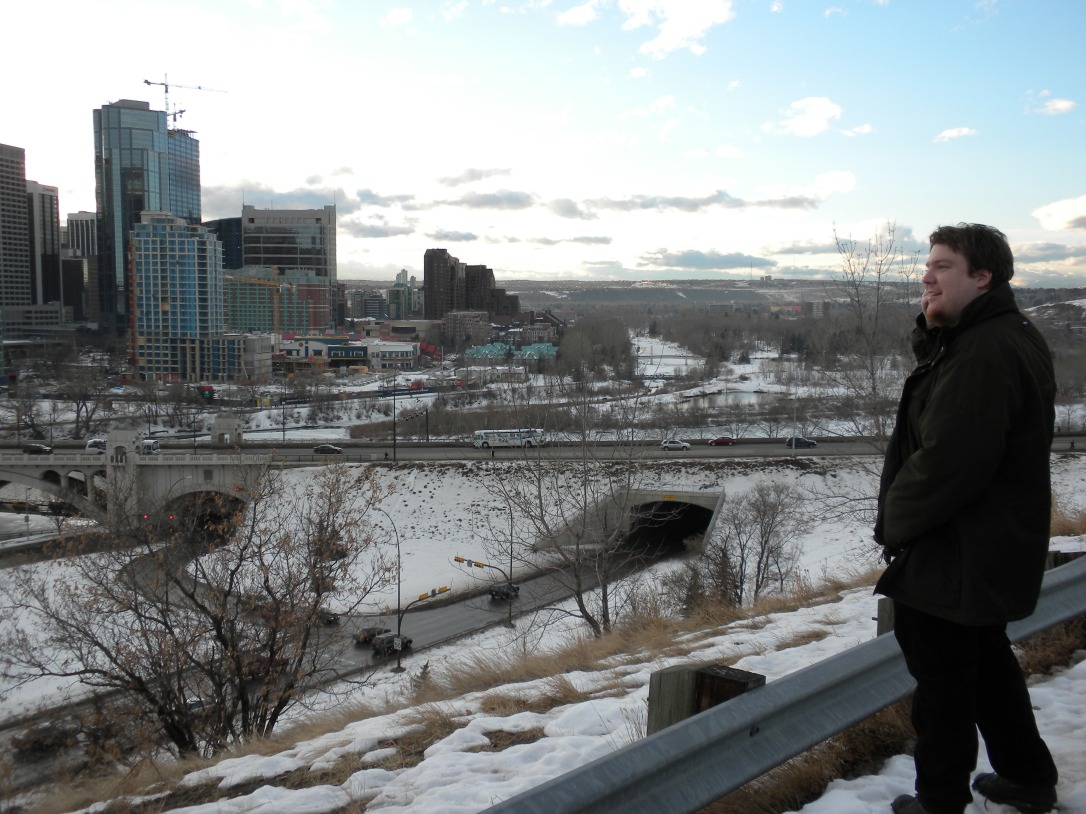 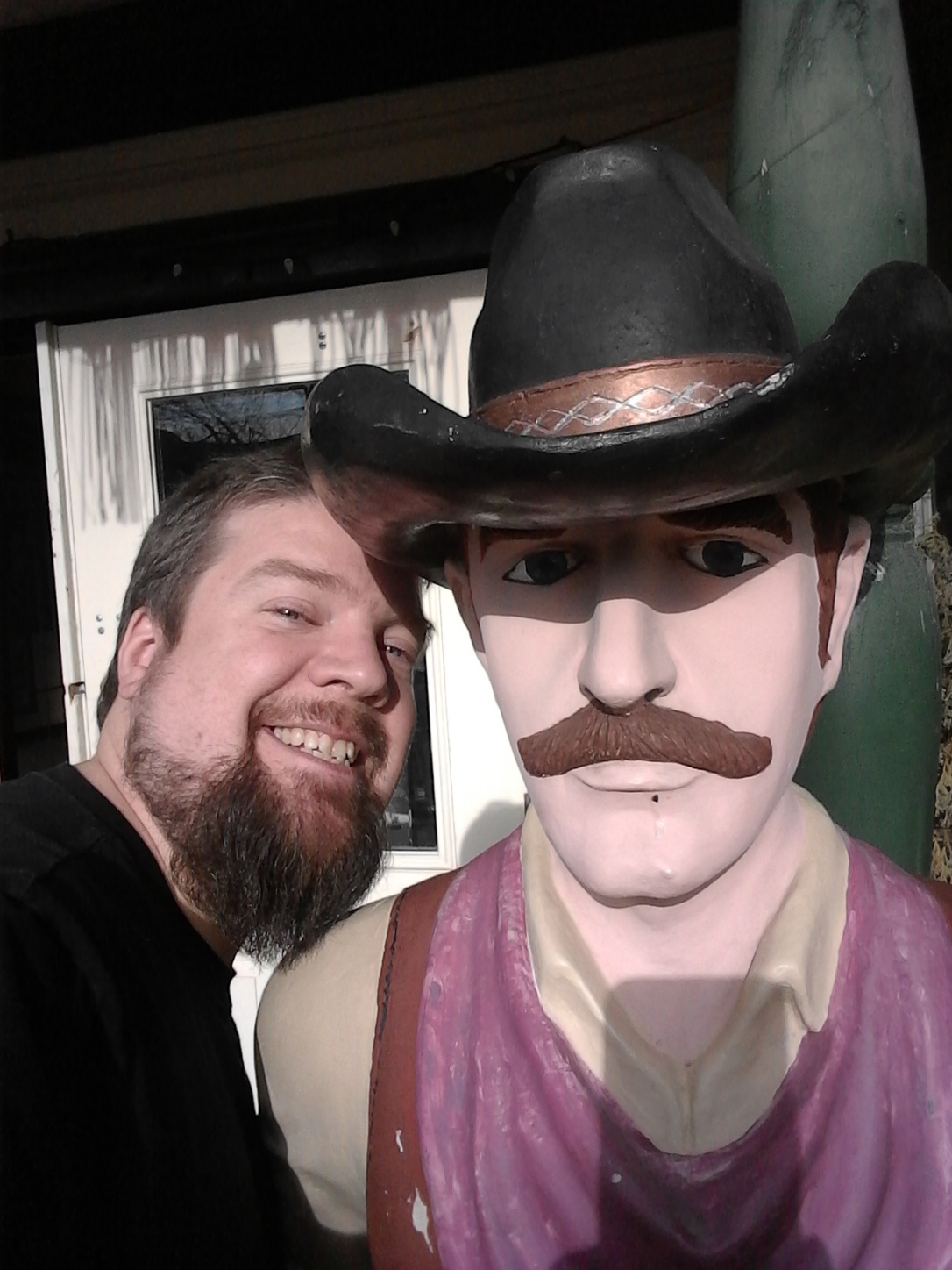 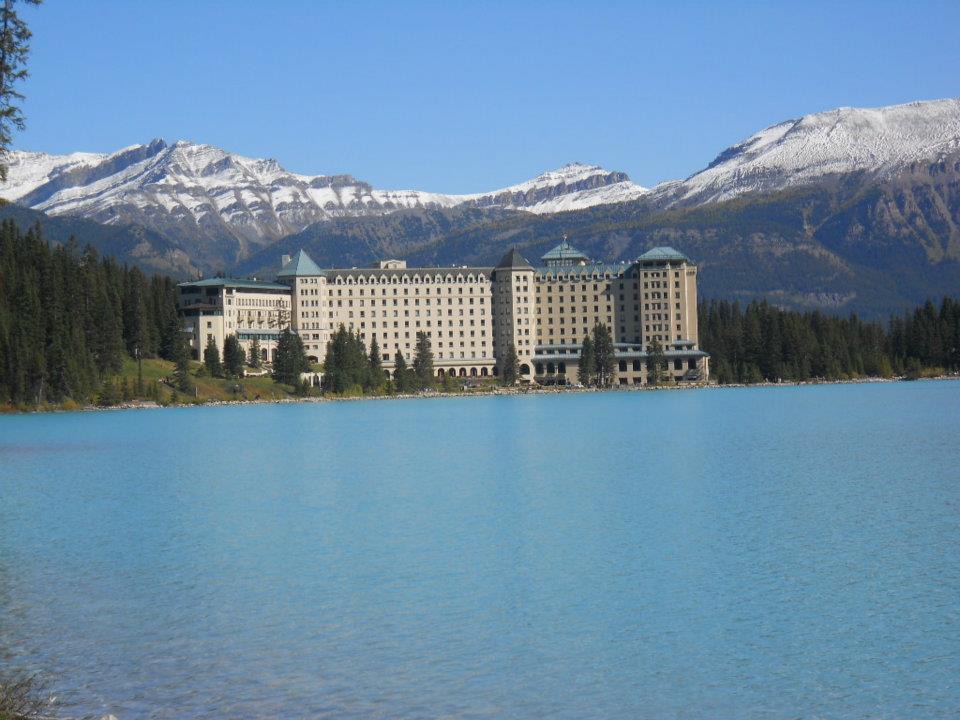 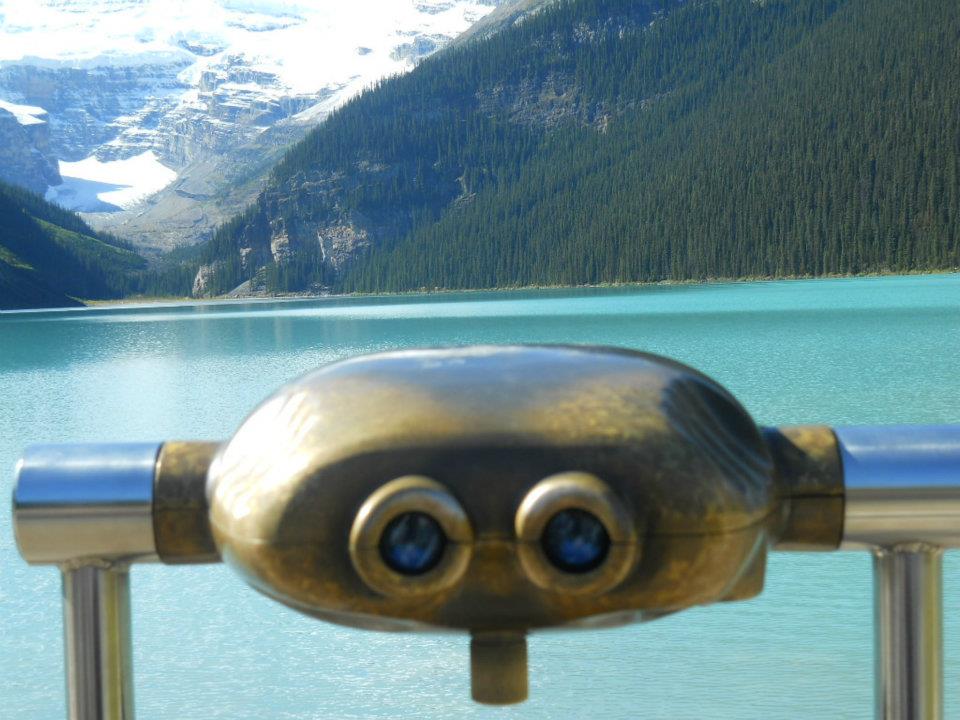 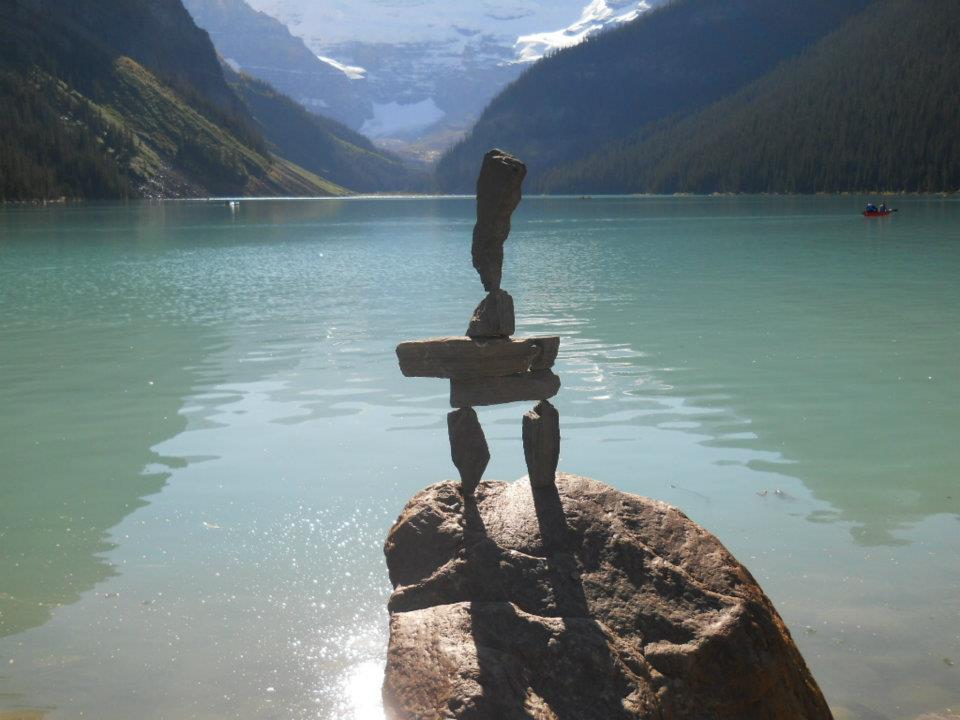 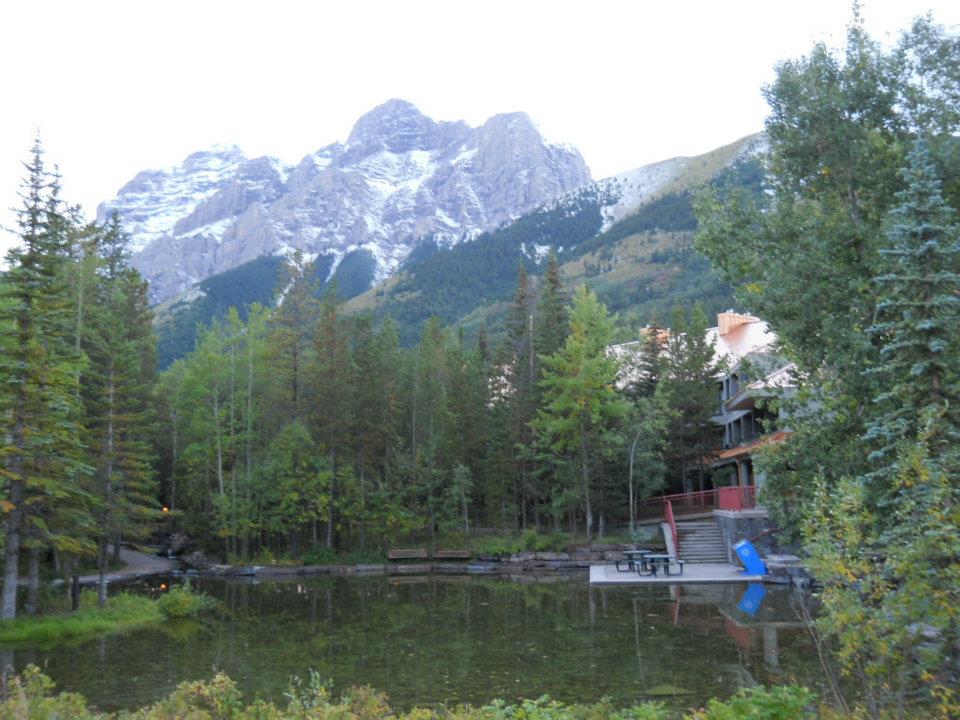 Clutching to a vellus hair in the asscrack of the universe, he doth layest his humble clutch of cosmick nits.